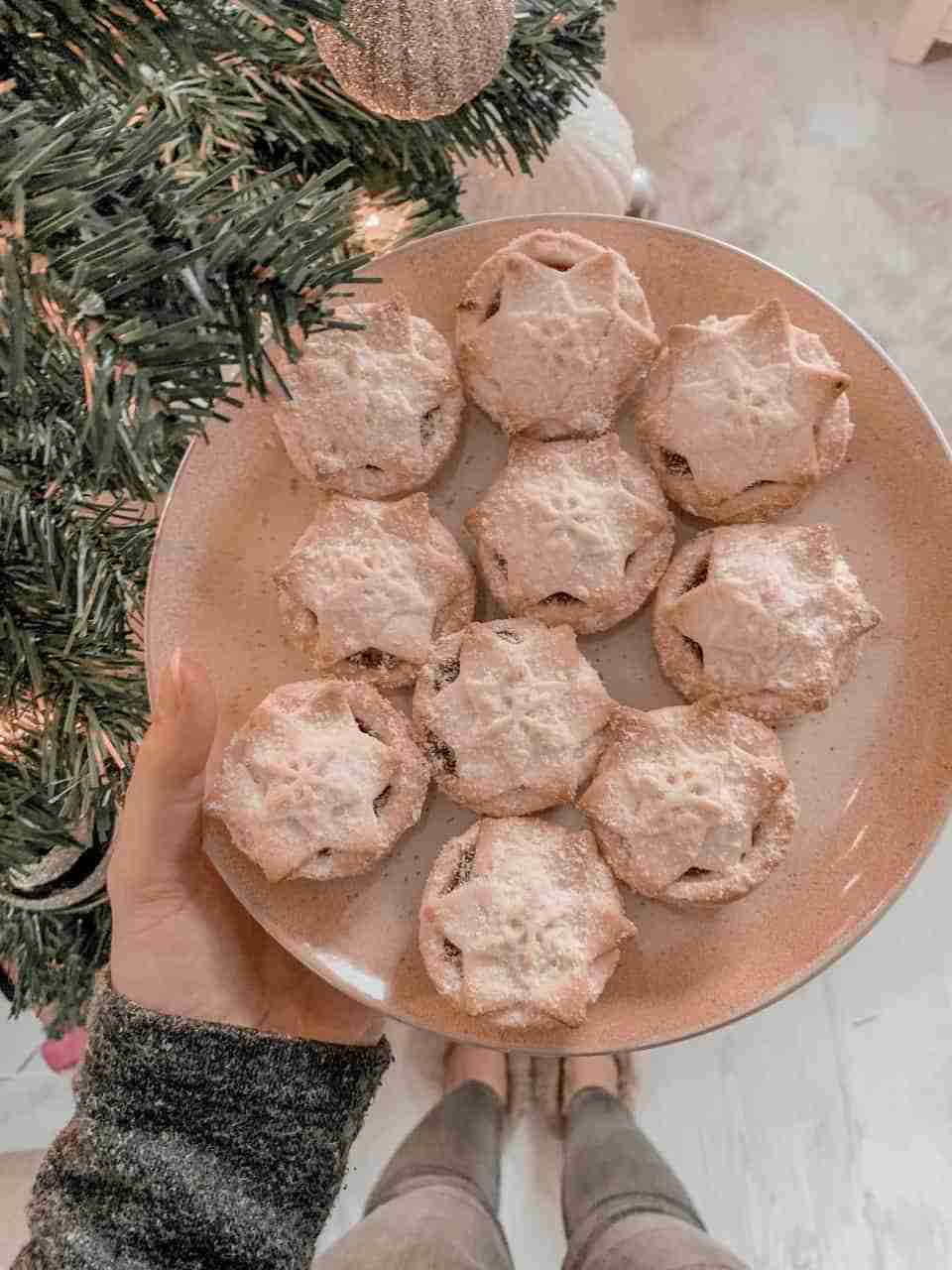 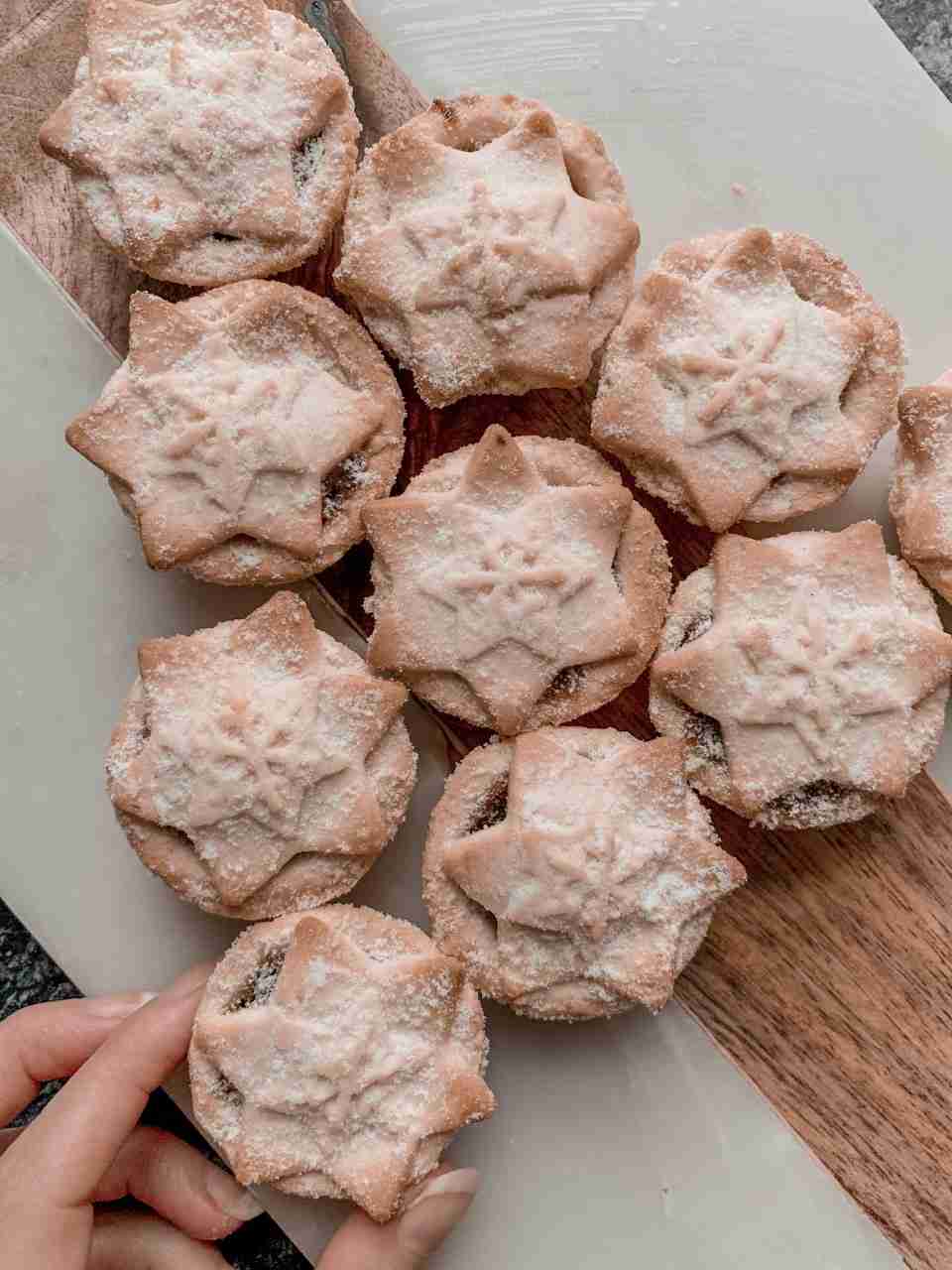 Christmas isn’t truly here until the mince pies are out. This is an easy to make vegan + gluten free mince pie recipe. This mincemeat filling is amazing,  it’s delicious stirred into porridge or coconut yogurt for breakfast. So it may be worth making extra.

I adapted this recipe from Deliciously Ella.

My other healthy Christmas Recipes: 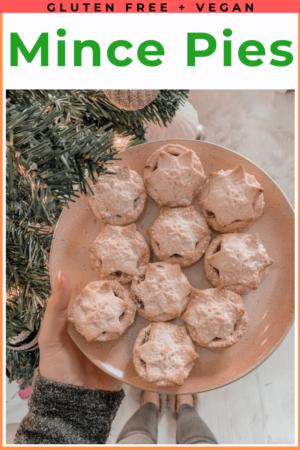 They look so beautiful and I bet they taste wonderful 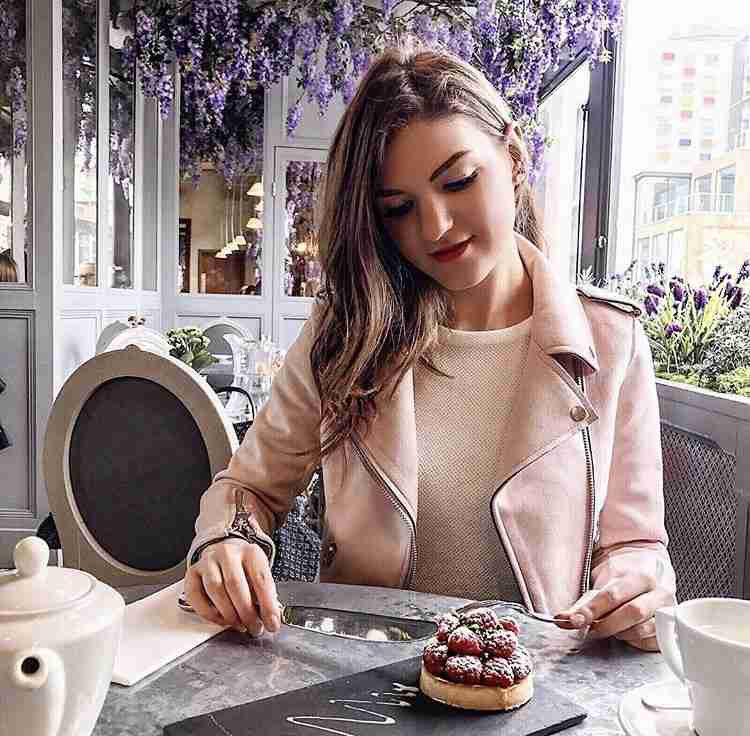